Sitting on the couch of our new house in Hoi An, Vietnam, less than 24 hours into our stay, and I feel the sting of the all-too-quickly passing memories of the Maldives. We have been loathe to share much about this past week, as we know many of our friends and family have been braving the winter elements. That said, for the consecration of our own memories, here are some photos of this last week.

In short: it was perfect. For most guests at this resort, a trip like this means much-needed quality time with loved ones, likely an escape from their hectic lives that deprioritize friend/family time. For us, this week was the opposite!

The kids were in camp each day. Obie was at a teen camp, which was really quite the salve for his 24/7 life of being the best and most patient big brother. He made incredible friends from around the world, wandered the island independently, stayed out late, drank non-alcoholic beverages as he pleased, and generally embodied as many preteen inclinations as he could muster in a week.

Download IMG_7171.MOV
How many pre/teens can you fit on a paddle board? 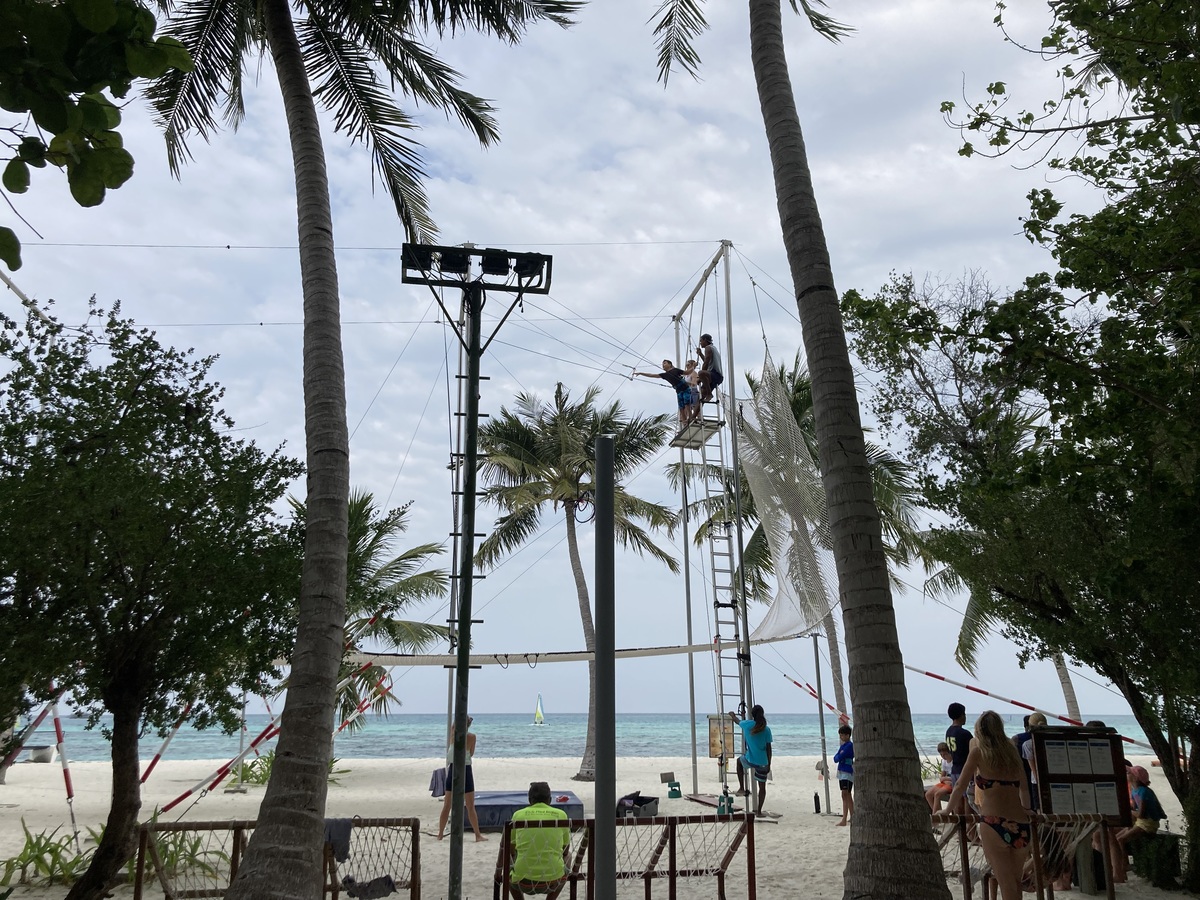 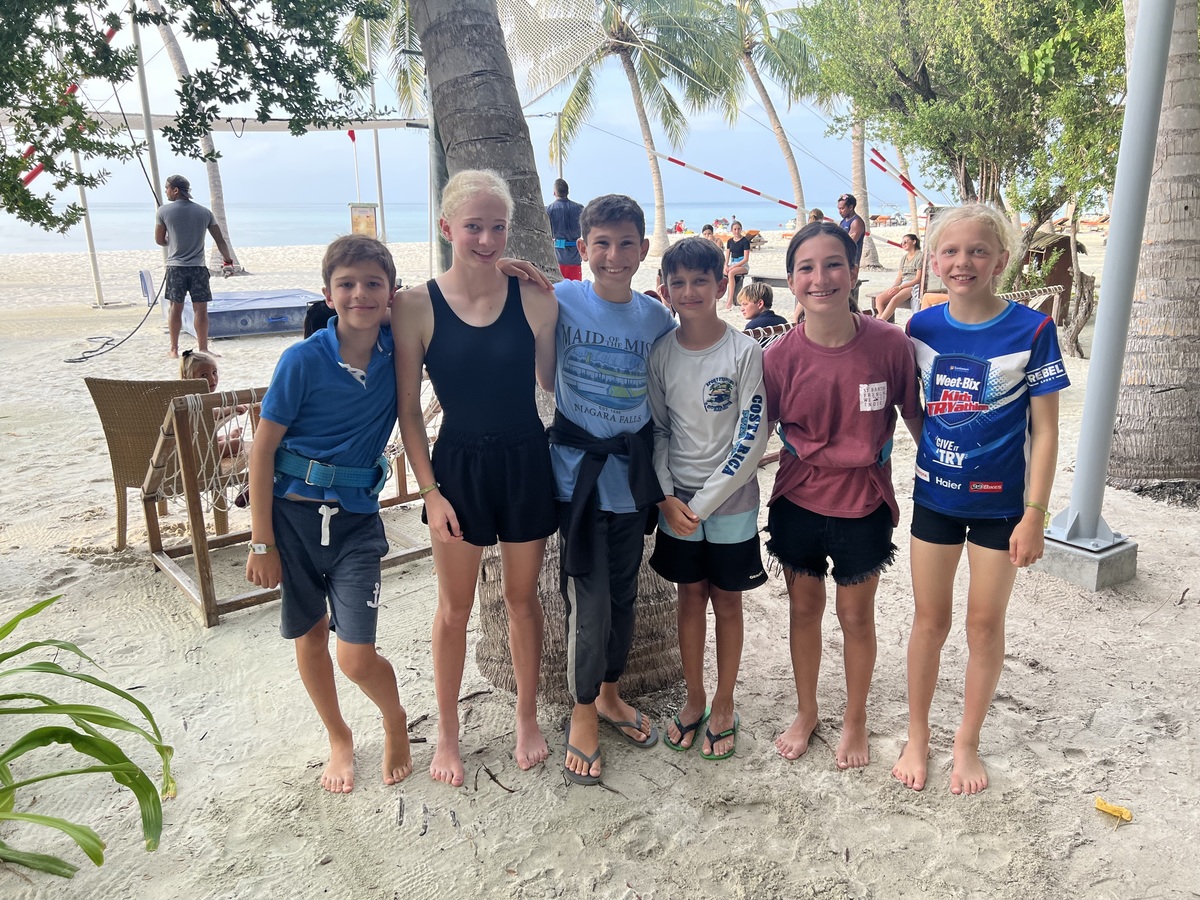 Emmet and Asa had their own adventures, made friends, and pushed themselves in ways we would have never in a million years foreseen. Not only did they willingly spend the entire day (and sometimes evenings!) away from us, but they also performed in a dance show with great enthusiasm (for those of you who know Emmet and particularly Asa, performing in these types of shows is NOT on their life to-do lists), as well as swinging from an incredibly high trapeze (Emmet went twice!). Talk about conquering fears! 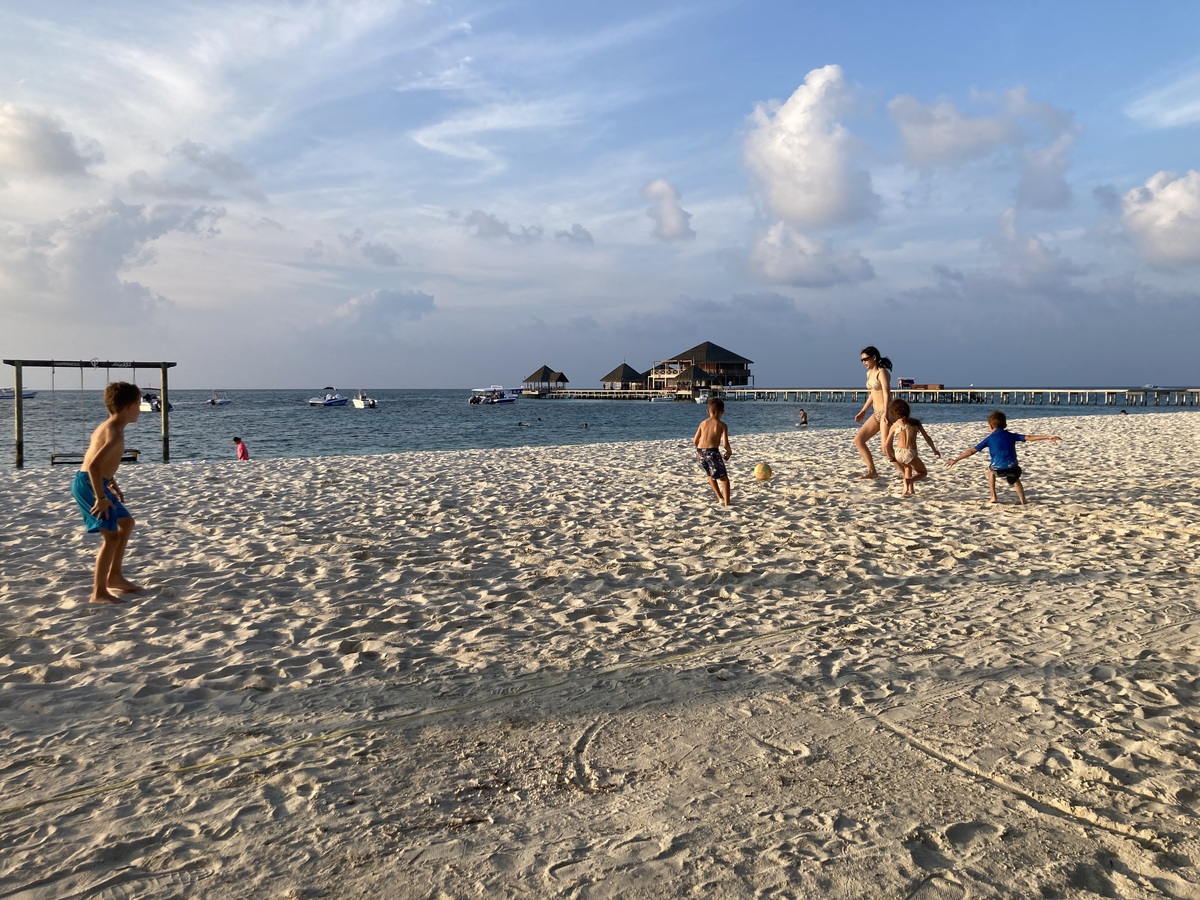 And Chris and I? We did whatever we wanted without caring for anyone but ourselves! We swam and snorkelled with sharks and turtles and brilliant schools of fish and sailed and did beach yoga and read books and paddle-boarded and talked and ate (I had no idea what foods I'd be drawn to after the wonders of Thai food, but I will tell you I ate strangely excessive amounts of cheese and Indian food) and drank and went out dancing. And of course, Chris rocked the trapeze. Every morning I’d wake up by myself and sit out in front of our room on the beach reading, writing, and generally being lulled by the brilliantly translucent ocean. 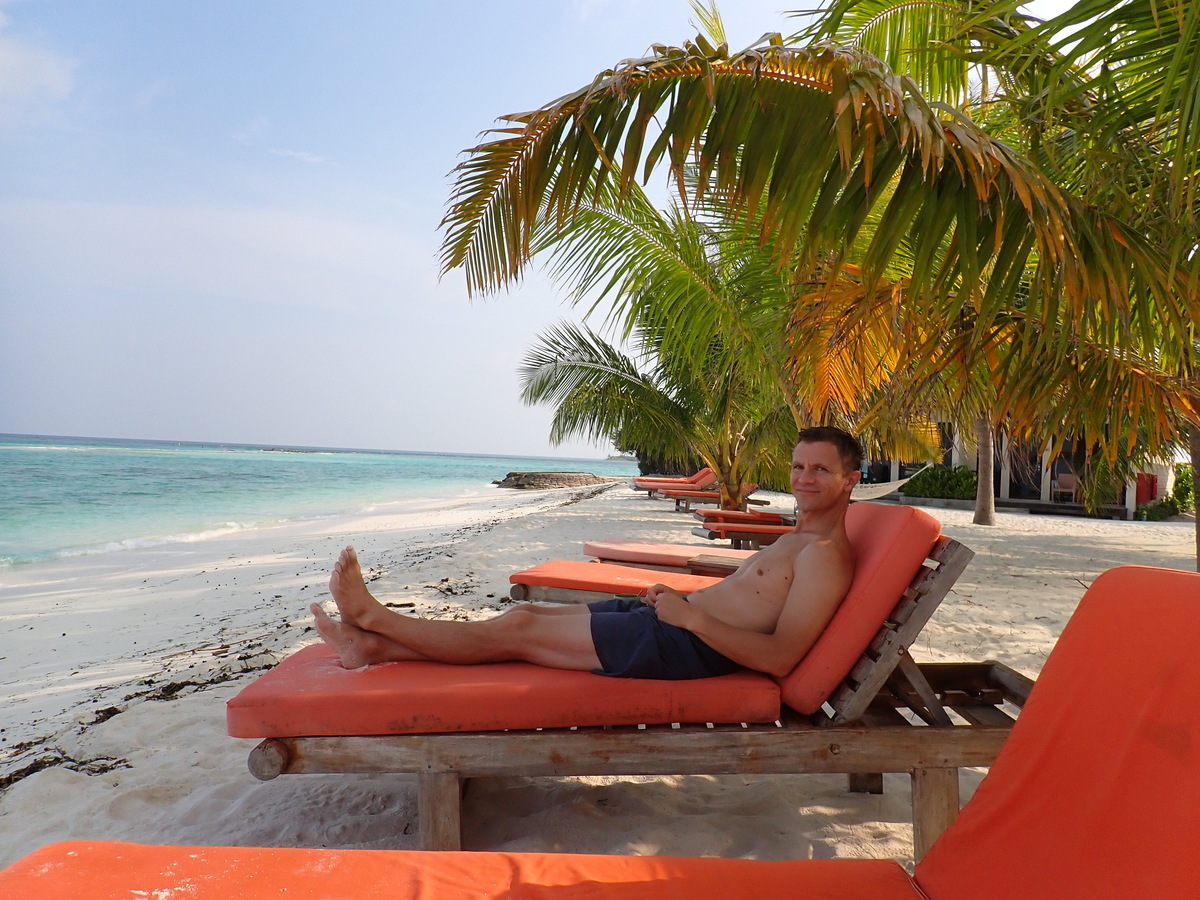 More soon on our slightly bumpy transition to Vietnam, but for now, I’ll leave these final moments for posterity here, including the crystal clear starry sky, otherworldly bioluminescence, and some animal friends (birds, bats, sharks) that frequented the island. 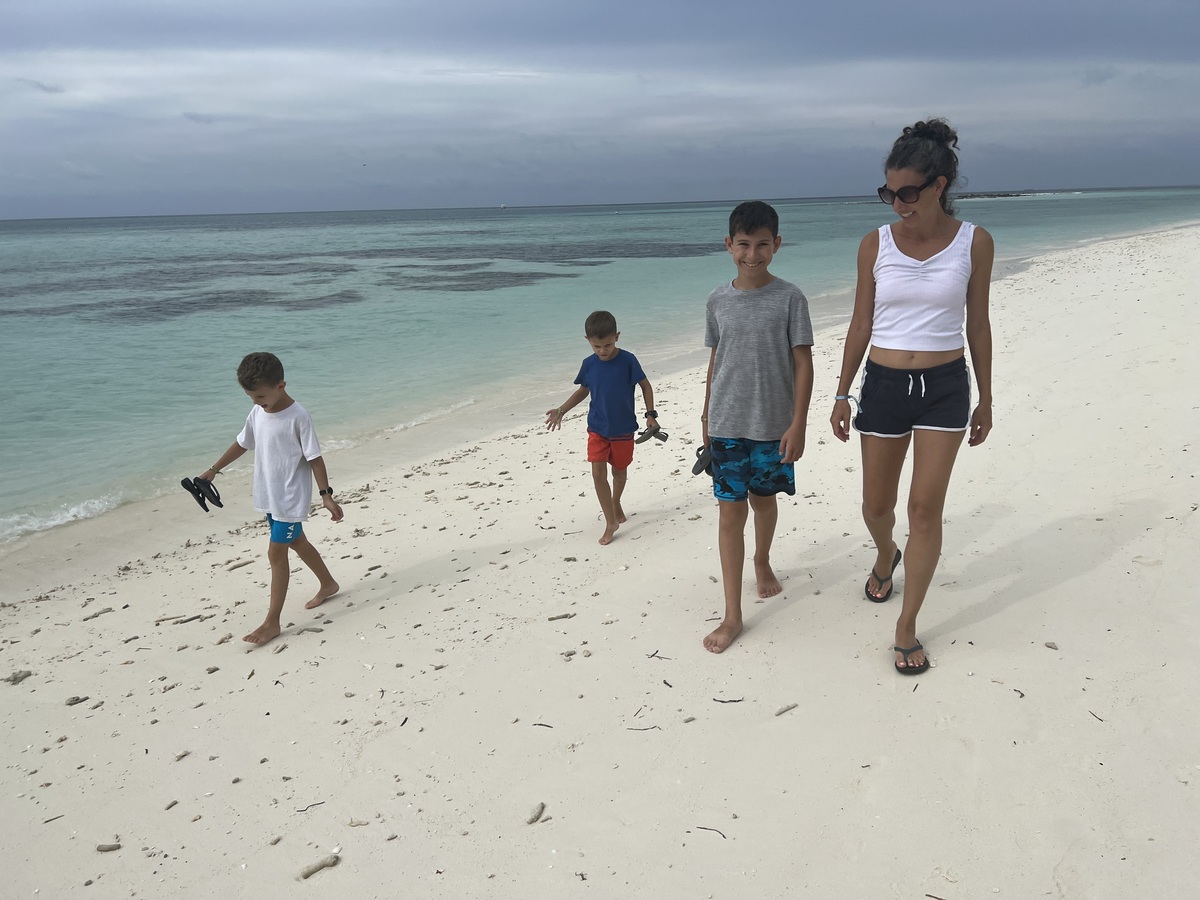