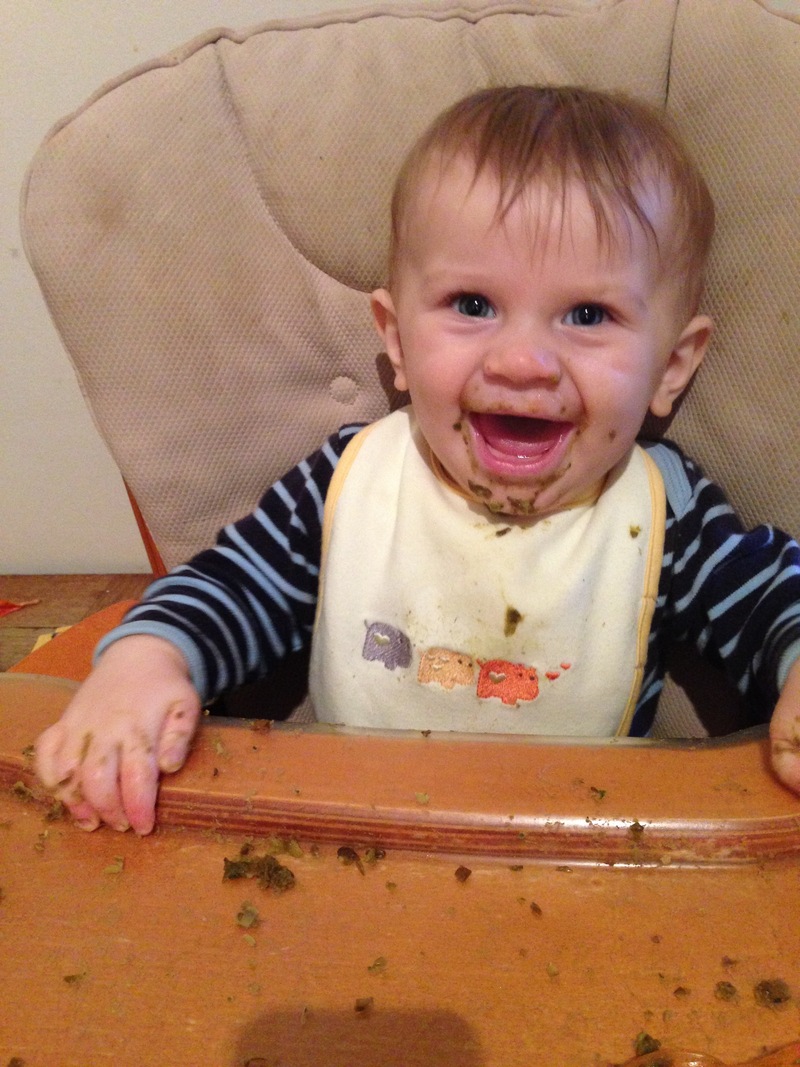 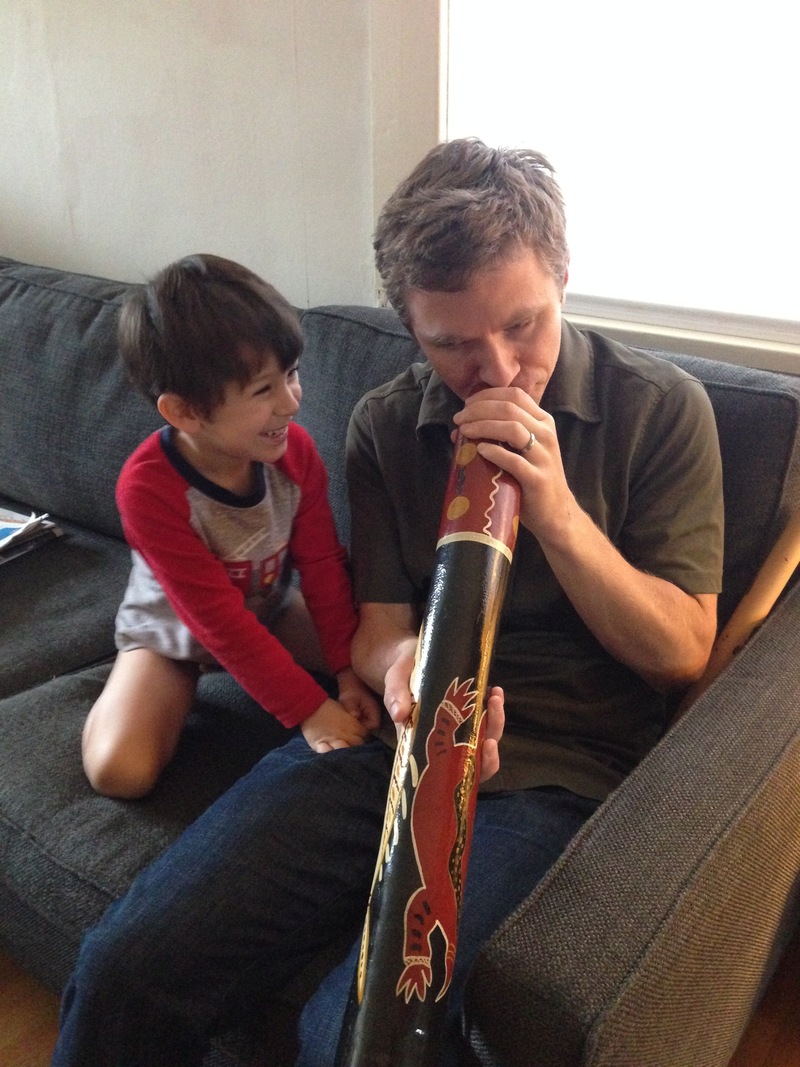 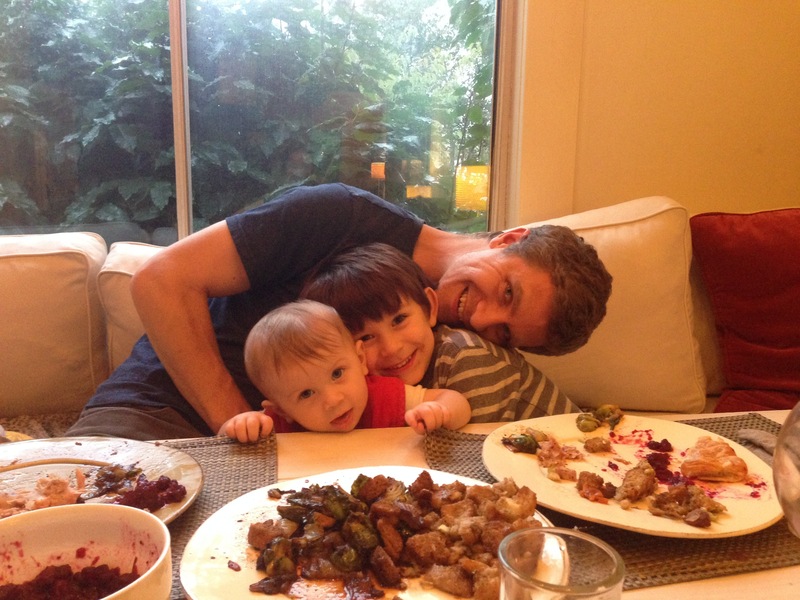 Bets on when this little guy will be on the move?

For those of you who don’t know, Ba has been in our family since Obie was about four months old. Ba is a disgusting, rancid-smelling stuffed animal (sheep) that Obie transitioned to after his mean parents took away his pacifier at three months. We did that for good reason - he lost his pacifier several times a night, didn’t yet have the hand-eye coordination to retrieve it, and thus we decided, to hell with the oral fixation. After several painful nights of three-month Obie grieving his pacifier, he found solace in sucking an orange dinosaur’s ears. Sadly, that wasn’t long for this world either, as Tikka decided she would unleash her anger at having been displaced in the familial order by consuming the dinosaur’s ears. And then, Obie found Ba. Ba served us well for many years. Obie sucked those ears like they were going out of style, and he found in the dead, rotting smell myriad moments of self-soothing. About a year and a half ago, Obie’s dentist started raising red flags about his overbite and the long-term damage Obie was doing to his mouth because of this habit. Chris and I hemmed and hawed, feeling it was cruel to take away such a benign lovey. Last week, they returned to the dentist, only to find that the situation had escalated and that she strongly recommended taking away Ba sooner than later. Out of the blue, this morning, there was a breakthrough. Obie declared that he was ready to part with Ba if, in turn, he would receive requisite treats. And so, we jumped on the opportunity and went cold turkey.

We had a Ba funeral. Obie sobbed, barely able to catch his breath for nearly an hour. Chris and I shed a tear or two too. We sang songs through the sobs. It was heart wrenching. Obie finally offered that instead of a box in which to put the stuffed animal, he wanted to put Ba temporarily under the couch. He did. And for the first time, Obie slept without Ba during naps and at bedtime. After the intense grieving, a lightness crept in. We had a day of treats for the brave boy, all by his design. Cupcakes, popsicles, sprinkles, kale chips (I kid you not), aqua bus adventures, Granville Island, and last but not least, meeting (on screen) his namesake: Obie watched Star Wars for the first time. It was an epic and fun day, and Obie managed to fall asleep on his own, no tears, tinges of sweet sadness creeping through from time to time. I am so proud of this resilient boy. It felt like the entire family grew up a bit today.

Here he is, on the aqua bus. 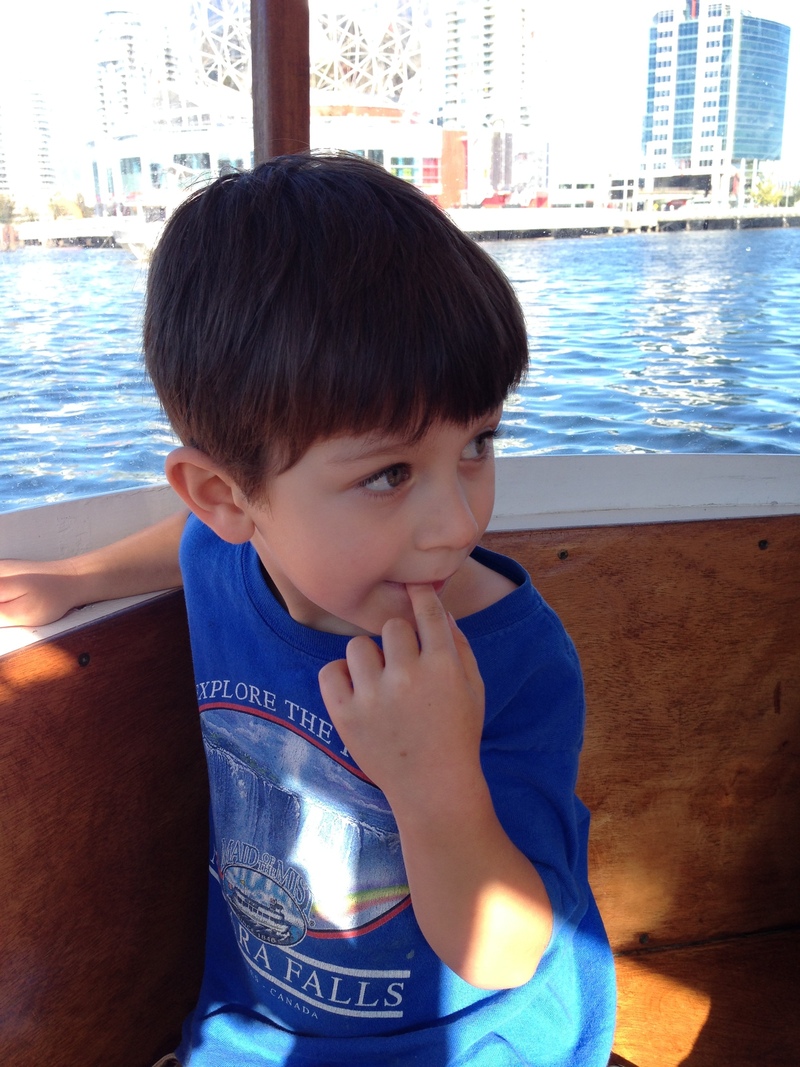